In order to be able to further expand the city of Amsterdam in a westerly and southerly direction, urban planner Van Eesteren incorporated these plans into the General Expansion Plan (AUP) of 1935. As a result, the Western Garden Cities was built in the 1950s and 1960s. The idea was also to permanently reserve certain polders for horticulture. This plan failed: the Osdorperpolder now consists of large car junkyards and dilapidated greenhouses that function as caravan and camper sheds.

Intended as an area with a clear destination and of importance (“the contact between the city dwellers and the rural area is of permanent importance”), the polder has not been able to live up to its high expectations.

I call these areas ‘left over spaces’. When a place or space no langer signifies as a marker of wealth or succes, it becomes a symbolic site of failure, loss, disorder or chaos. They lack a clear assigned use and with that they lack control regulations.

Fascinating how failure can turn into utopia. 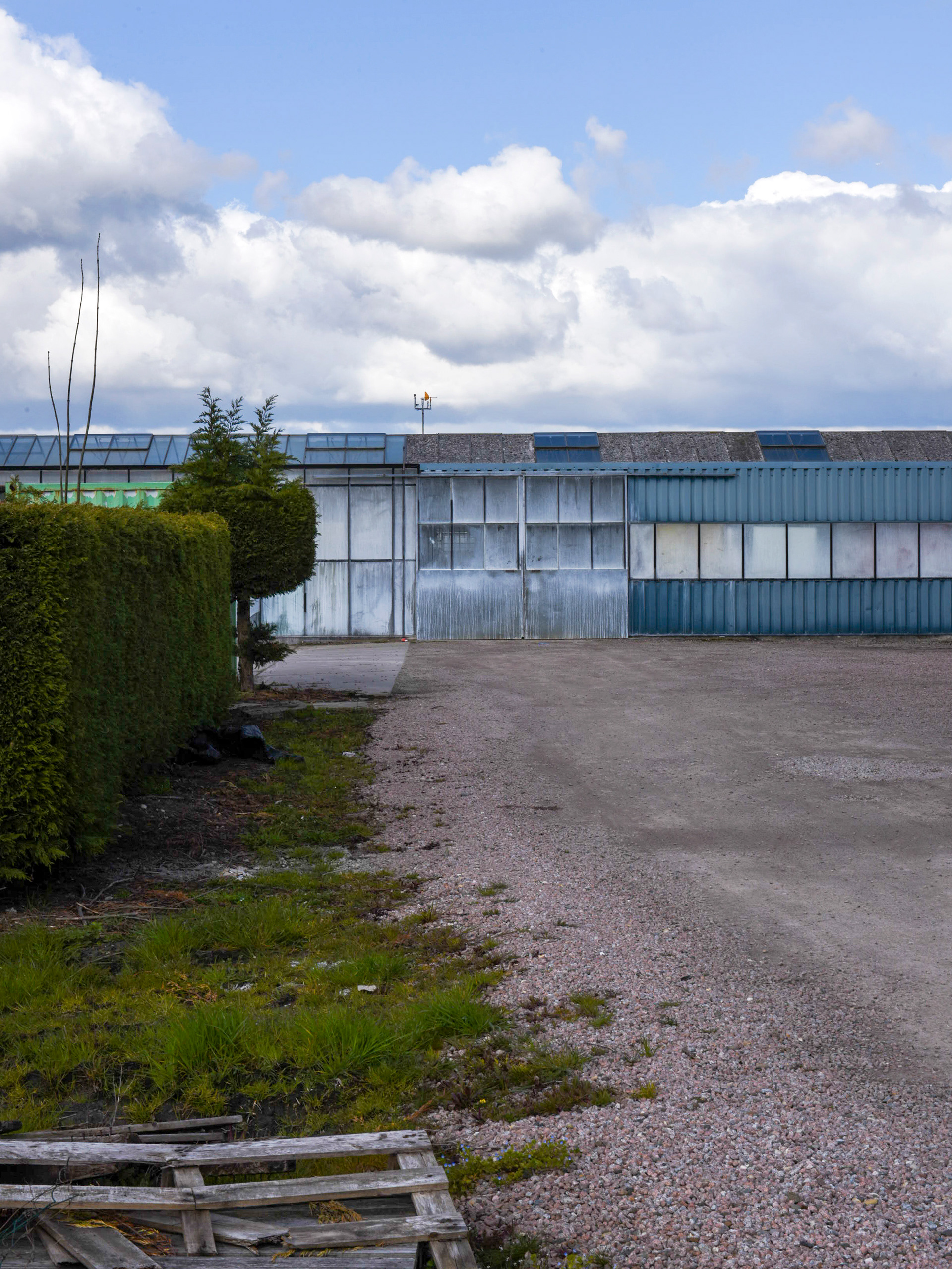 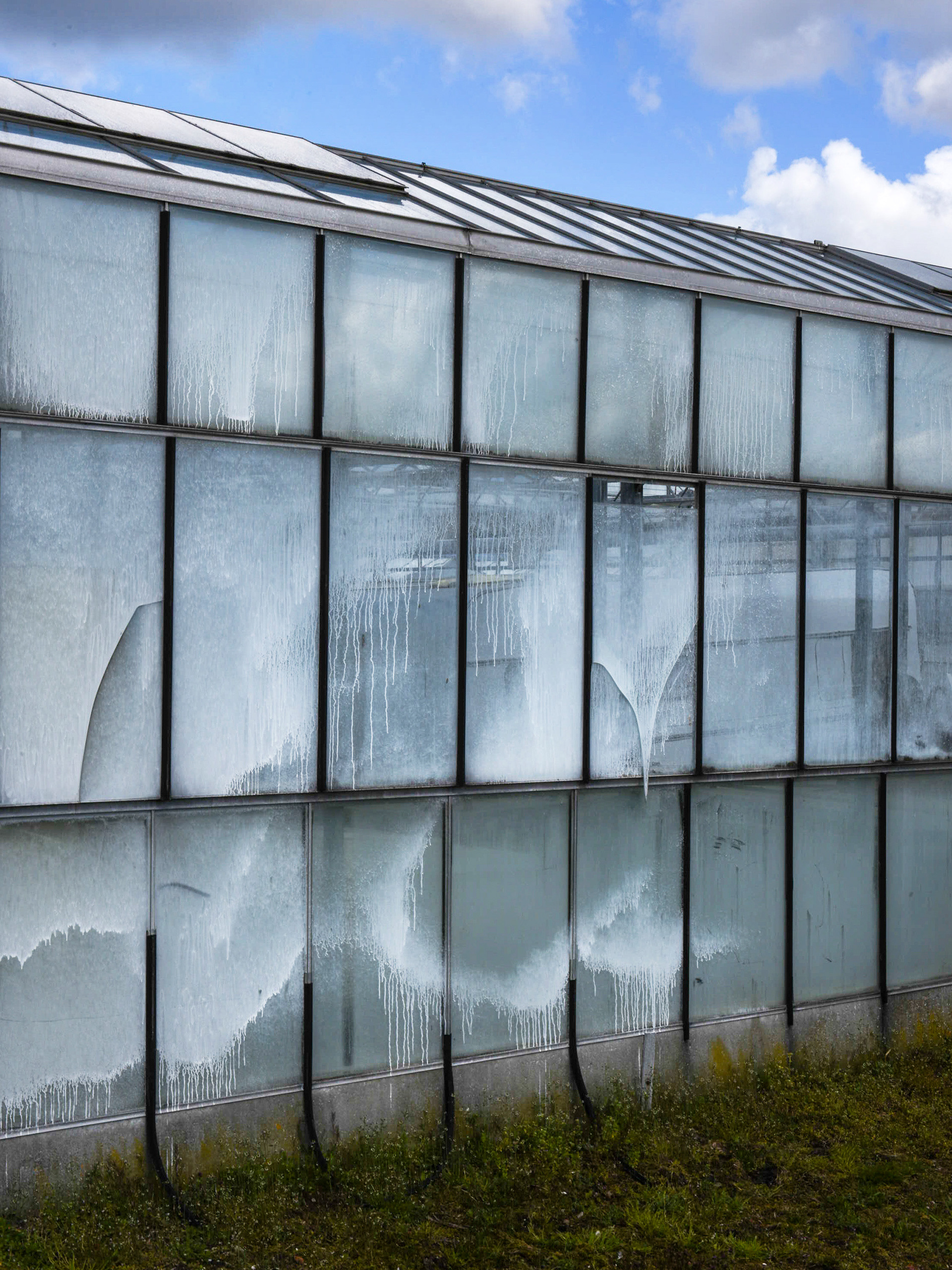 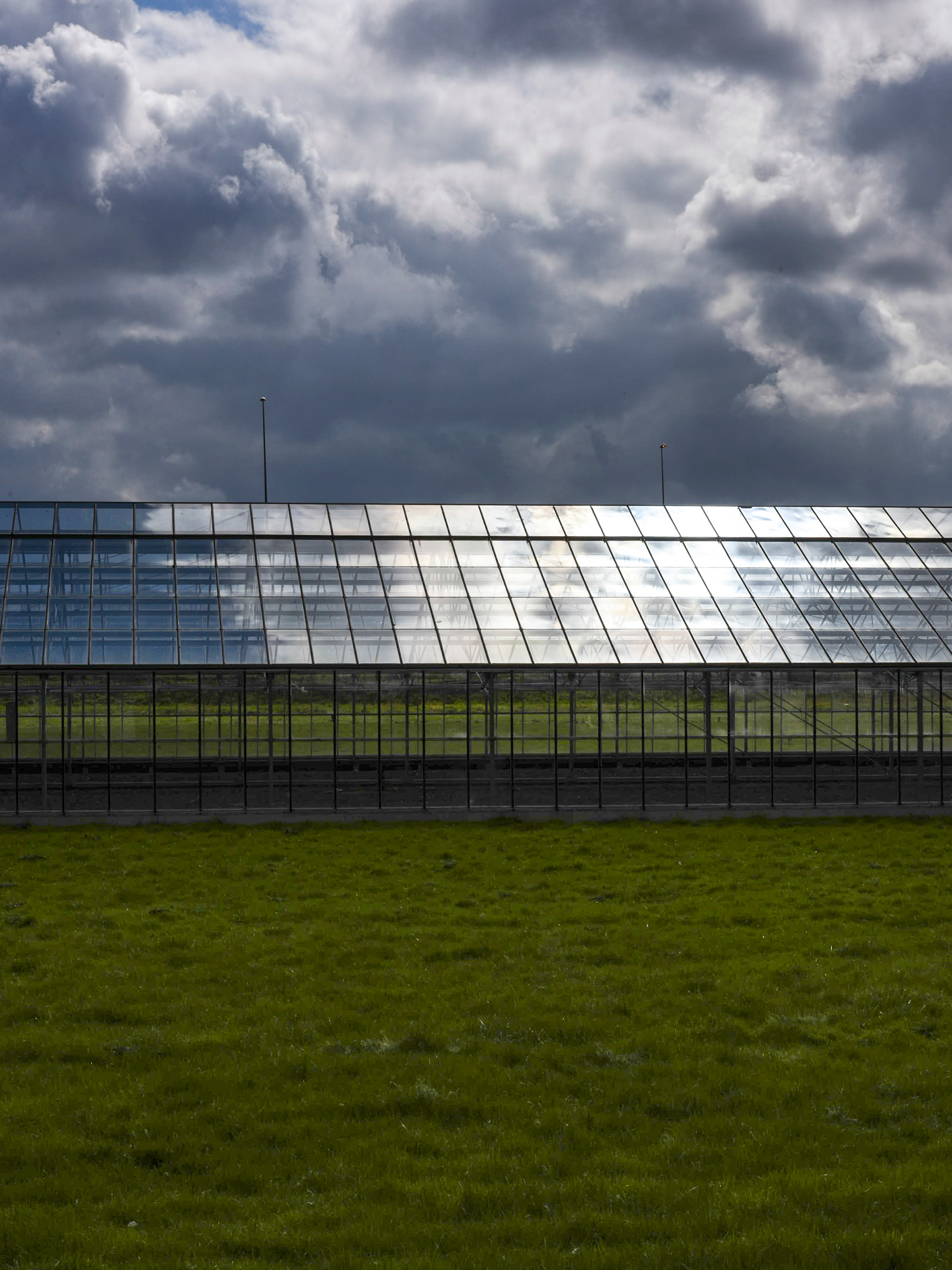 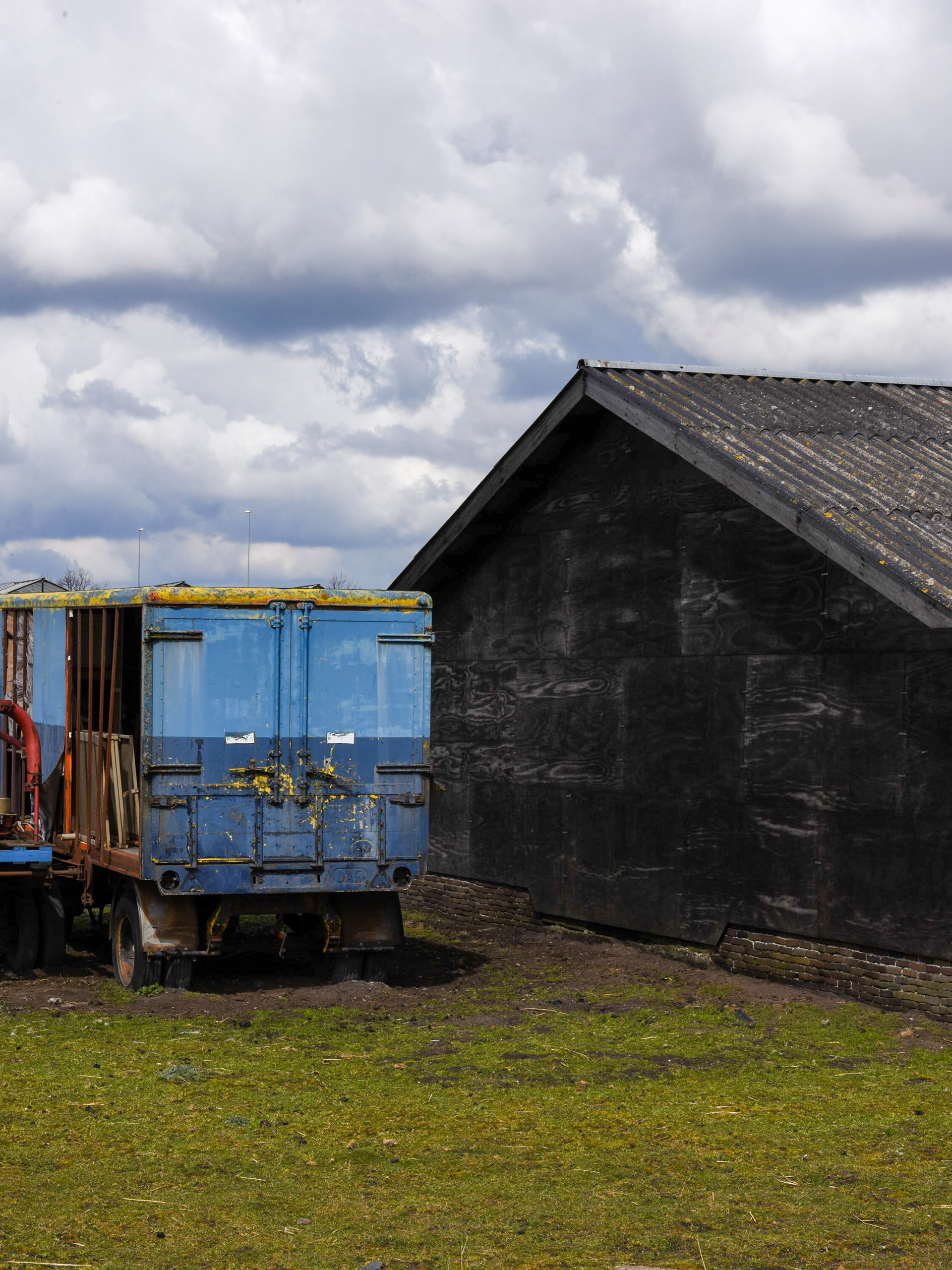